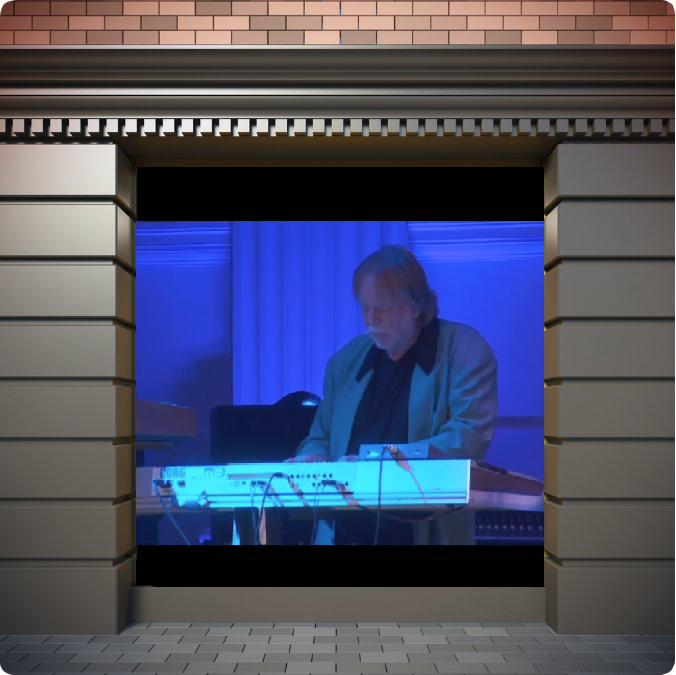 Rick Wakeman at the Open , Norwich Part One  broadcast by

Richard Christopher “Rick” Wakeman (born 18 May 1949) is an English keyboardist, songwriter, television and radio presenter, author, and actor. He is best known for being in the progressive rock band Yes across five tenures between 1971 and 2004 and for his solo albums released in the 1970s. Born and raised in West London, Wakeman intended to be a concert pianist but quit his studies at the Royal College of Music in 1969 to become a full-time session musician.

Here Rick appears with his band (including his son)UNPLUGGED at the Granary in England. They perform acoustically rather than their usual electrically amplified act.The Old Granary Studio is a restored 18th Century Norfolk barn set in the heart of rural South Norfolk and near to the Waveney Valley town of Beccles. Many world class musicians and ensembles have performed and recorded here, a few examples are Members of the Royal Philharmonic Orchestra, The Academy of St Martin in the Fields and European Union Chamber Orchestra. Jazz masters include Martin Taylor, Julian Joseph, Jacqui Dankworth and The Royal Academy of Music jazz department with Stan Sulzmann.