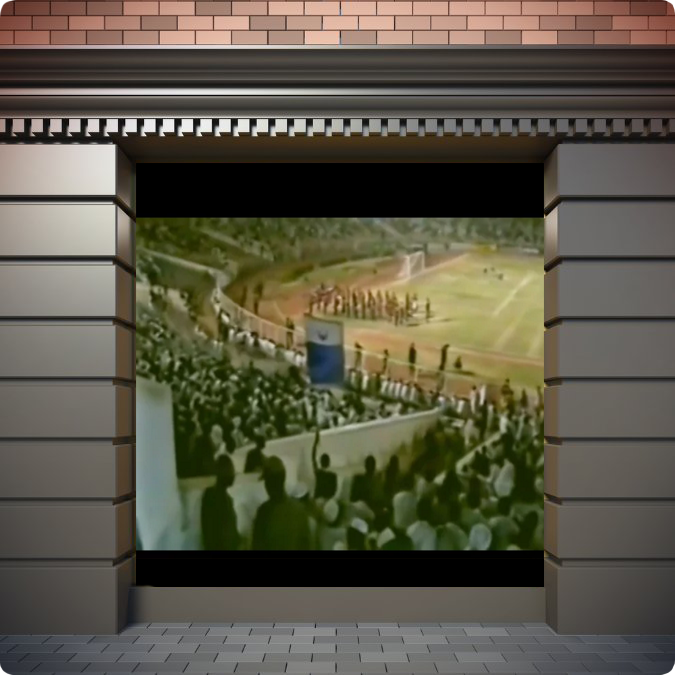 Rayon Sports FC in Sudan, shortly before the Genocide of the Tutsi  broadcast by


Rayon Sports Football Club is an association football club based in Nyanza. Southern province, Rwanda. The team currently competes in the Rwandan Football Premier League, and plays its home games at the Stade Amahoro in the capital, Kigali.

This is a unique recording of the African Winners Cup Tournament game played in Khartoum, Sudan on the evening of Friday, 18 February 1994.

It was the first of a two match home and away event.

The return game in Kigali took place 2 weeks later, which was Sunday 06 March 1994. Interestingly, the return game took place exactly one month before the outbreak of the Genocide against the Tutsi in Rwanda!

The final result was a 4 – 2 aggregate win for Rayon Sports but they were denied a path to proceed in the competition where they would have played Kenya Breweries, later renamed to Tusker F.C, in the next round. Kenya Breweries went on to play the final, which they lost, against DC Motema Pembe