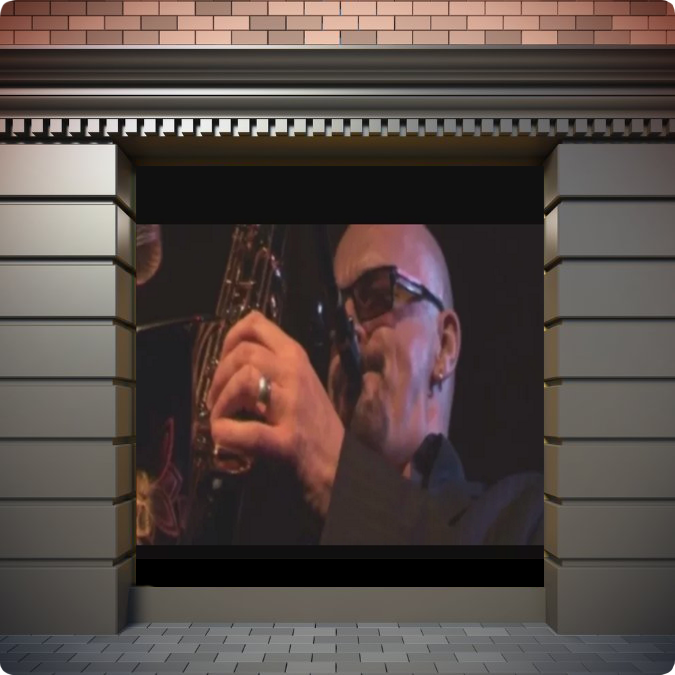 He was stationed in England with the United States Air Force during the early 1960s in East Anglia, He became known as a frequent stand-in at gigs around London. When guitarist Pete Gage saw him at a nightclub in 1965, he asked Washington to join his new group, that was to become Geno Washington & The Ram Jam Band.