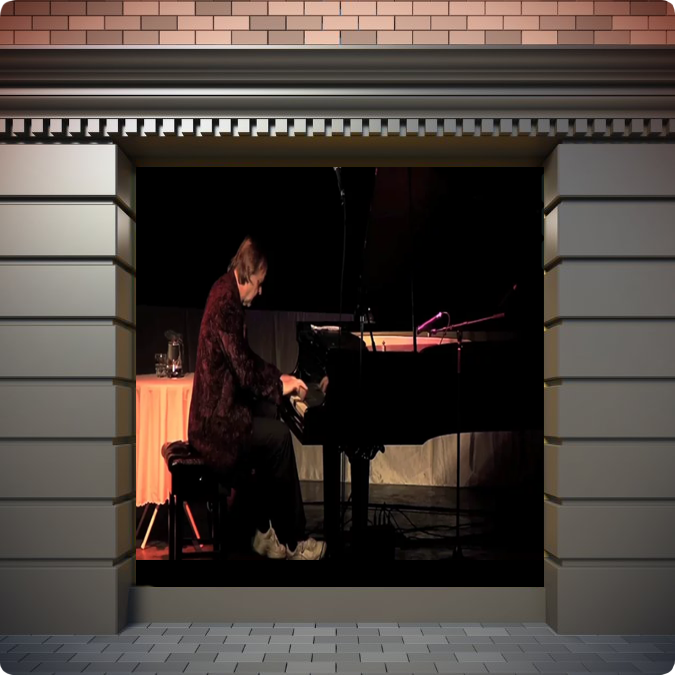 Richard Christopher “Rick” Wakeman (born 18 May 1949) is an English keyboardist, songwriter, television and radio presenter, author, and actor. He is best known for being in the progressive rock band Yes across five tenures between 1971 and 2004 and for his solo albums released in the 1970s. Born and raised in West London, Wakeman intended to be a concert pianist but quit his studies at the Royal College of Music in 1969 to become a full-time session musician.
Carnglaze Caverns consists of three man-made caverns formed as part of a slate quarry in the Loveny Valley, near the village of St Neot, Liskeard, Cornwall, England, UK. In recent years Carnglaze Caverns has been used as an unusual concert venue.